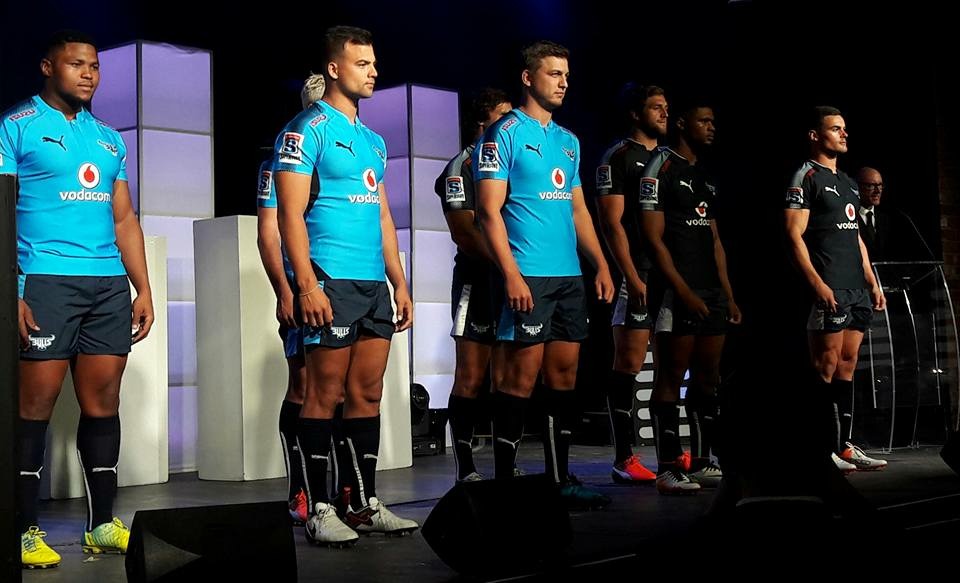 The Blue Bulls Company (Pty) Ltd on Monday confirmed that loose forward Arno Botha will leave the franchise at the end of the 2017 Vodacom Super Rugby season. Botha will link up with Ulster.

The High Performance Manager of the BBC, Xander Janse van Rensburg, said that Botha, who has played for the Vodacom Bulls 46 times in his career so far, will finish the 2017 Vodacom Super Rugby season with the team before joining up with the Irish. “Arno received a very good offer from Ulster. We have been in constant discussions with Arno about his future since 2016.

“We want to thank him for his contribution, we are thankful and proud of what he has done. The situation is that we can’t financially make an offer close to what he’s currently earning. Luckily we have great players coming through that we will be investing in,” Janse van Rensburg said.

“He is still a big player for us in the coming months and we are expecting some meaningful contributions from him as we embark on a tough Vodacom Super Rugby campaign.”

Janse van Rensburg wished Botha well. “We know he will be successful with Ulster. He is a very professional player. Both parties are in unison that it’s the best move for him at this stage of his career.”

Botha said he was comfortable with the decision. “I have achieved such a lot with the Vodacom Bulls and will give my all to help the team to try and win the Vodacom Super Rugby title in 2017, something that has eluded me so far in my career. I am only leaving at the end of the campaign and is highly motivated to deliver for the team. The decision to move to Ulster was taken after considerable thought from my side and I feel it is the right time in my career to feel what rugby in the Northern Hemisphere is all about. Till then, I am as passionate about the Bulls as I have ever been.”

Le Lézard: Fairfax Africa – Initial Public Offering Update
Scroll to top
We use cookies to ensure that we give you the best experience on our website. If you continue to use this site we will assume that you are happy with it.Ok