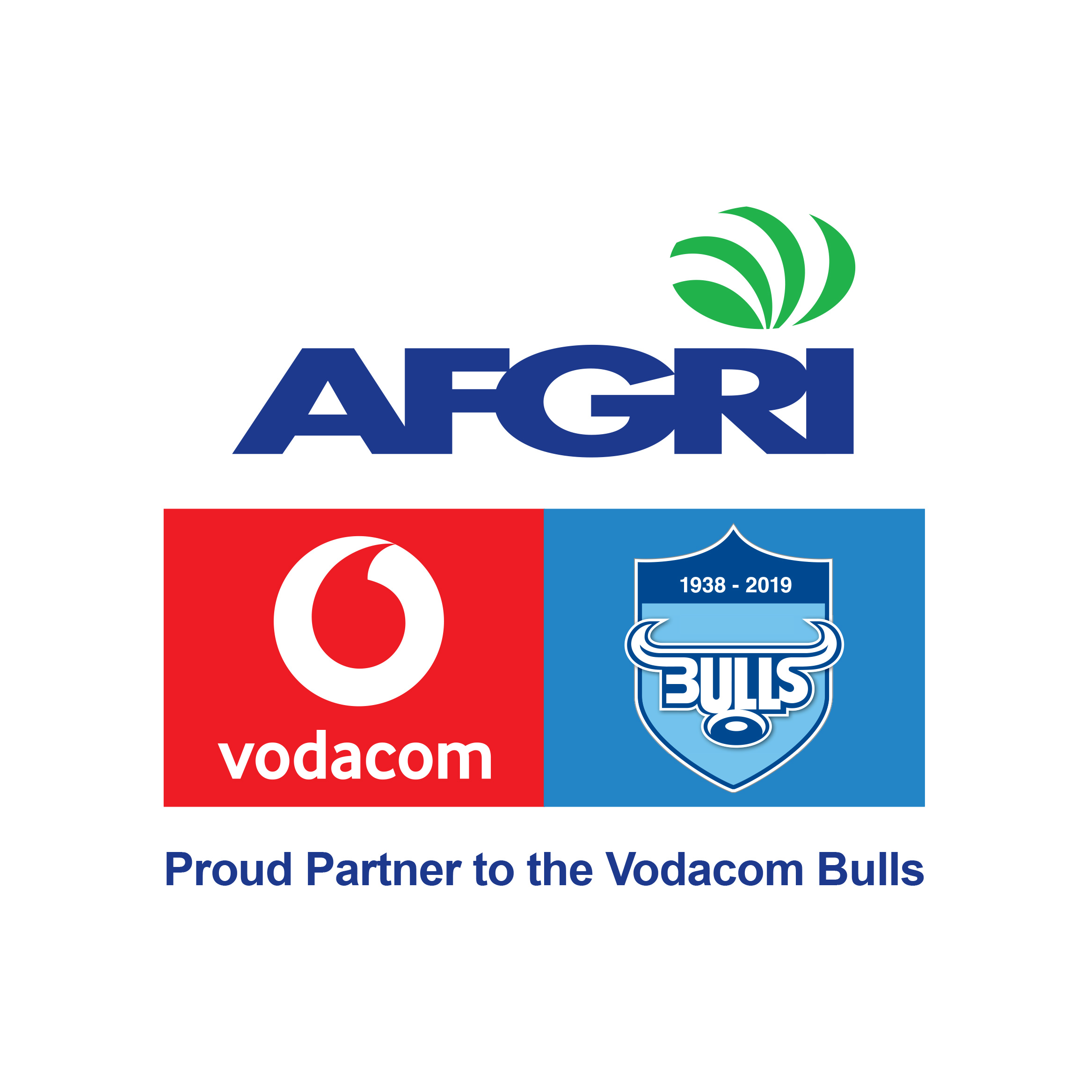 Cell C Sharks head coach Robert du Preez has made just two changes to the starting line-up for this week’s home derby against the Vodacom Bulls. Luke Stringer replaces Phepsi Buthelezi at flank and Lwazi Mvovo rotates on the wing with Sbu Nkosi.

There is also a first call-up this campaign for experienced loose forward Philip van der Walt who returned from Japan with an injury but is now back to full fitness, joining Craig Burden (hooker) in making an impact off the bench.

Strauss played for the Toyota Cheetahs and the Vodacom Bulls, but Mtawarira has accomplished his feat with just one team, the Cell C Sharks, since making his debut in 2007.

Vodacom Bulls coach Pote Human has rotated his scrumhalves for the visit to Durban, which sees Embrose Papier starting and fit-again lock Eli Snyman also making his return to the run on side.

The Pretoria side are coming off the back of a very disappointing 56-20 home loss to the Chiefs and they will be determined to return to winning ways against their South African rivals. While both teams have won three and lost two so far, it was the Vodacom Bulls who clinched a comfortable 37-14 triumph when the two sides met at earlier this month in Pretoria.

But the coastal outfit is a hard nut to crack at home and boasts with seven wins from their last eight games on home turf, losing only to the DHL Stormers in that period. And to add spice to the derby, the Pretoria visitors have won their last three local derbies in a row.

Cell C Sharks flanker Jacques Vermeulen admits the crunch derby is going to require great patience if they want to replicate last week’s success over the Rebels: “The Vodacom Bulls will come to Durban looking to resurrect their campaign after last week (defeat to the Chiefs), but we pride ourselves on our efforts to win every home game.  This is a big game for us. Every team wants to make their home ground a fortress; it’s important for us to win this weekend.”

Vodacom Bulls coach Pote Human has challenged his side to show real hunger in Durban: “They know what we can bring and we know what to expect too. They have a number of Springboks in their pack and it’s going to be a battle. I’m really excited for this game and the players are all excited to go and show what they can do. We all know that we are better than what we produced last week.”

Pollard Kicks Vodacom Bulls To Dramatic Win In Durban
Scroll to top
We use cookies to ensure that we give you the best experience on our website. If you continue to use this site we will assume that you are happy with it.Ok