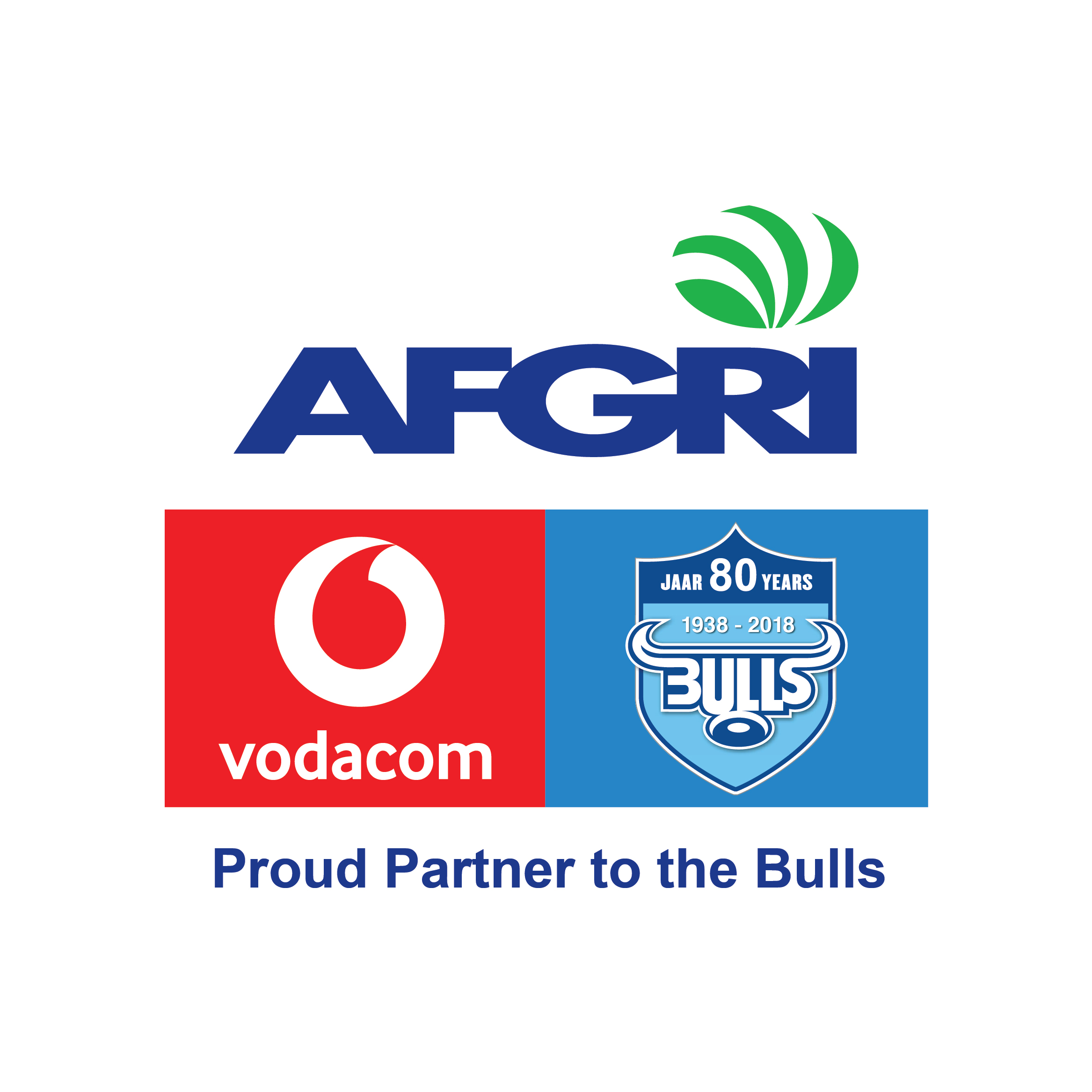 Vodacom Bulls coach, John Mitchell named an unchanged run-on team to face the Jaguares at Loftus Versfeld on Saturday in what will be the last home match for his team in this year’s Vodacom Super Rugby competition. The same starting side that lost to a late score against the Sunwolves in Singapore last weekend will […]

The Vodacom Bulls travel to hot and humid Singapore to face a defiant Sunwolves outfit at the National Stadium. There is still a mathematical chance that the men from Pretoria can make the knockout stages of the competition with Handrè Pollard and his charges ready to do what needs to be done in Asia to […]

The Vodacom Bulls will travel to the Singapore National Stadium for their Vodacom Super Rugby clash against the Sunwolves with a number of new faces as well as a new captain in flyhalf Handre Pollard this weekend.   The playmaker takes over from regular captain, Burger Odendaal, who was not considered due to injury, in […]

The Blue Bulls Company would like to confirm that the contract of CEO Barend van Graan will be coming to an end at the end of January 2019. Van Graan, an absolute asset to the brand, was requested by the board to stay on even after he had reached retirement age in 2015. He was […]

Vodacom Bulletjie Day is an occasion that has cemented itself on the Pretoria rugby calendar with young rugby players from all corners of the Blue Bulls catchment area coming together to enjoy a fun day out with the family.   This year’s instalment was particularly special as Vodacom Bulletjie Day celebrated 25 years with just […]

The iconic Loftus 200 team will revive this year with a match planned against the Currie Cup team of the Valke on 7th July 2018 at Loftus Versfeld. The JVL Loftus 200 team was established in 1986 as an invitational team featuring leading club players from within the BBRU club structures and have recorded many […]