The Carlton league finalists and Loftus 200 team will have the opportunity to test their mettle against quality international opposition when Israeli side, the Tel Aviv Heat, will tour South Africa during March 2022 and play three matches against ABE Midas Naka Bulle, Northam Rhinos and Loftus 200! 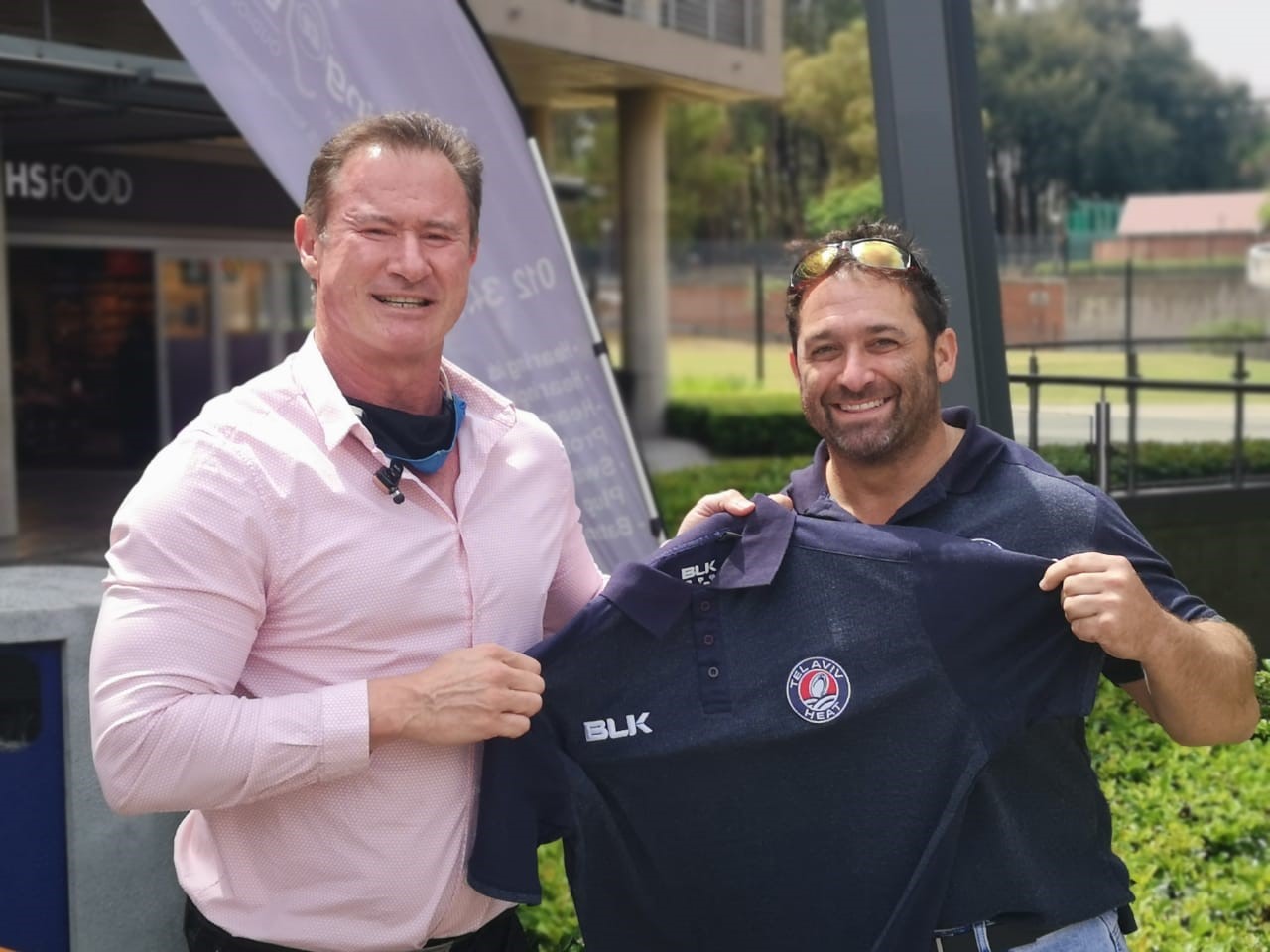 According to Mr. Willem Strauss, President of the Blue Bulls Rugby Union, this is a great opportunity to reward the best semi-professional players in the Bulls club structures.

“Club rugby is a priority of our administration and in which all of our stakeholders, shareholders, Jake White, Edgar Rathbone, and sponsors, etc. has bought into,” said Strauss.

The Tel Aviv Heat competes in the Europe Super Cup Competition and has a number of South Africans such as Josh Strauss and Nic Groom, among others, playing for them. The team is also coached by a South African, Kevin Musikanth, who led the Ikeys to Varsity Cup glory in 2014.

According to Musikanth: “It’s truly fantastic to be able to be invited by the Blue Bulls Rugby Union to tour and give our talented squad exposure in one of the strongest rugby regions globally. This will be an amazing momentum-builder for our new franchise as we prepare for the upcoming Rugby Europe Super Cup season.

The teams will contest the Robert Denton Cup in honour of the late Blue Bulls Rugby Union administrator who recently passed away.

The itinerary for the Tel Aviv Heat is as follows:

19 March versus Northam Rhinos at Northam

26 March versus Loftus 200 at Loftus Versfeld

According to Dr Eugene Hare, Chief Executive Officer of the BBRU, the 2022 addition of the Carlton League will kick-off on the 7 May 2022.