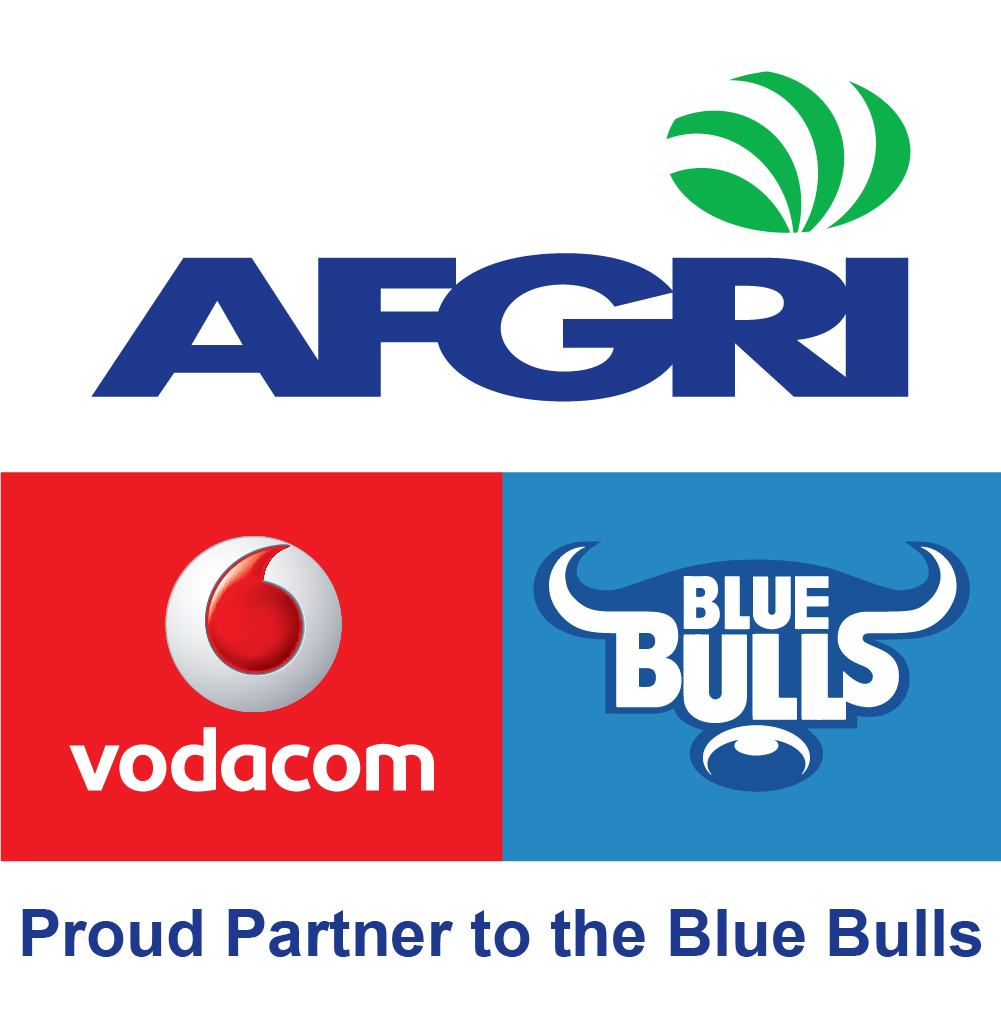 New signings Rosko Specman and Cornal Hendricks will start on the wings for the Vodacom Bulls when they open their warm-up campaign for the Vodacom Super Rugby competition in a friendly match against the Emirates Lions in Pretoria on Saturday.

Specman concluded his sevens duties with the Blitzboks in December and Hendricks joined the Pretoria side a month earlier after medical clearance. They will add some attacking punch to the team named by Head Coach, Pote Human, for this opening match, starting at 15h00 on the Loftus B field.

Another newcomer in the set-up is Marco Jansen van Vuren, who last year played for the Emirates Lions before a short stint with the SA Rugby Sevens Academy, while Muller Uys will also start. Uys, a former Junior Springbok, arrived from DHL Western Province, where he played age group rugby last year.

“It is a long season, with no June window to interrupt the proceedings, so it will be important to have all available players fit and ready when needed,” says Human.

“A number of the guys starting this weekend will have the opportunity to show why they should be in the squad. We are all eager to see how the new guys do, but also to get the season going.”